London, England’s capital, set on the River Thames, is a 21st-century city with history stretching back to Roman times. At its centre stand the imposing Houses of Parliament, the iconic ‘Big Ben’ clock tower and Westminster Abbey, site of British monarch coronations. Across the Thames, the London Eye observation wheel provides panoramic views of the South Bank cultural complex, and the entire city.

London, also referred to as Greater London, is one of 9 regions of England and the top-level subdivision covering most of the city’s metropolis. The small ancient City of London at its core once comprised the whole settlement, but as its urban area grew, the Corporation of London resisted attempts to amalgamate the city with its suburbs, causing “London” to be defined in a number ways for different purposes. London is one of the leading tourist destinations in the world and in 2015 was ranked as the most visited city in the world with over 65 million visits.

Leisure is major part of the London economy, with a 2003 report attributing a quarter of the entire UK leisure economy to London.  Globally, the city is amongst the big four fashion capitals of the world, and according to official statistics London is the world's third busiest film production centre, presents more live comedy than any other city, and has the biggest theatre audience of any city in the world.

Within the City of Westminster in London the entertainment district of the West End has its focus around Leicester Square, where London and world film premieres are held, and Piccadilly Circus, with its giant electronic advertisements. London's theatre district is here, as are many cinemas, bars, clubs and restaurants, including the city's Chinatown district (in Soho), and just to the east is Covent Garden, an area housing speciality shops. The city is the home of Andrew Lloyd Webber, whose musicals have dominated the West End theatre since the late 20th century.  The United Kingdom's Royal Ballet, English National Ballet, Royal Opera and English National Opera are based in London and perform at the Royal Opera House, the London Coliseum, Sadler's Wells Theatre and the Royal Albert Hall as well as touring the country.

It is also the top city in the world by visitor cross-border spending, estimated at US$20.23 billion in 2015. Tourism is one of London’s prime industries, employing the equivalent of 350,000 full-time workers in 2003, and the city accounts for 54% of all inbound visitor spend in UK. As of 2016 London is rated as the world top ranked city destination by Trip Advisor users. 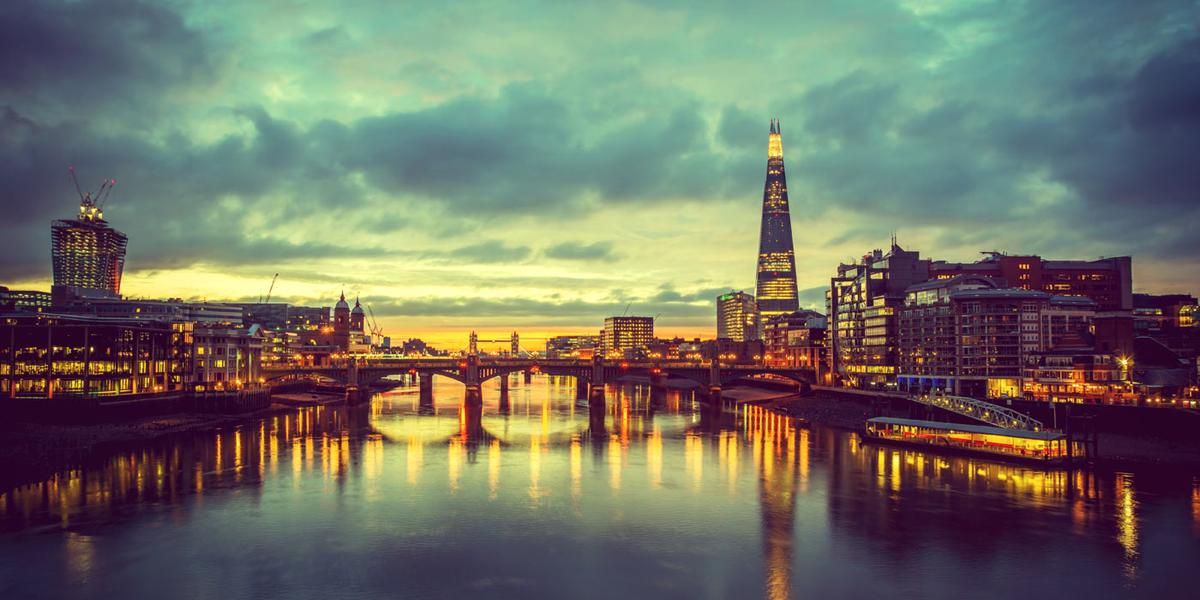 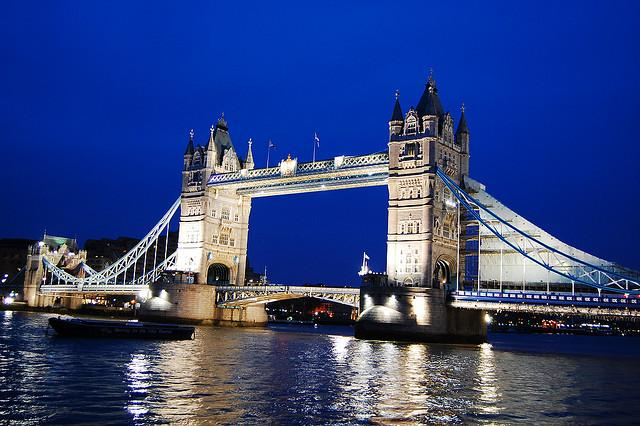