Welcome to the Official attendee housing site for the 3rd Annual Summit on Pediatrics and Pediatric Cardiology
The conference will take place in the following location : 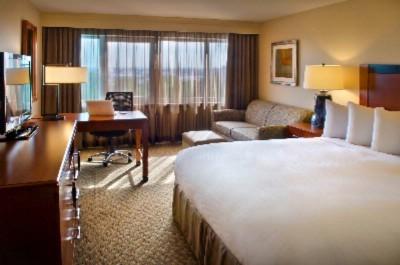 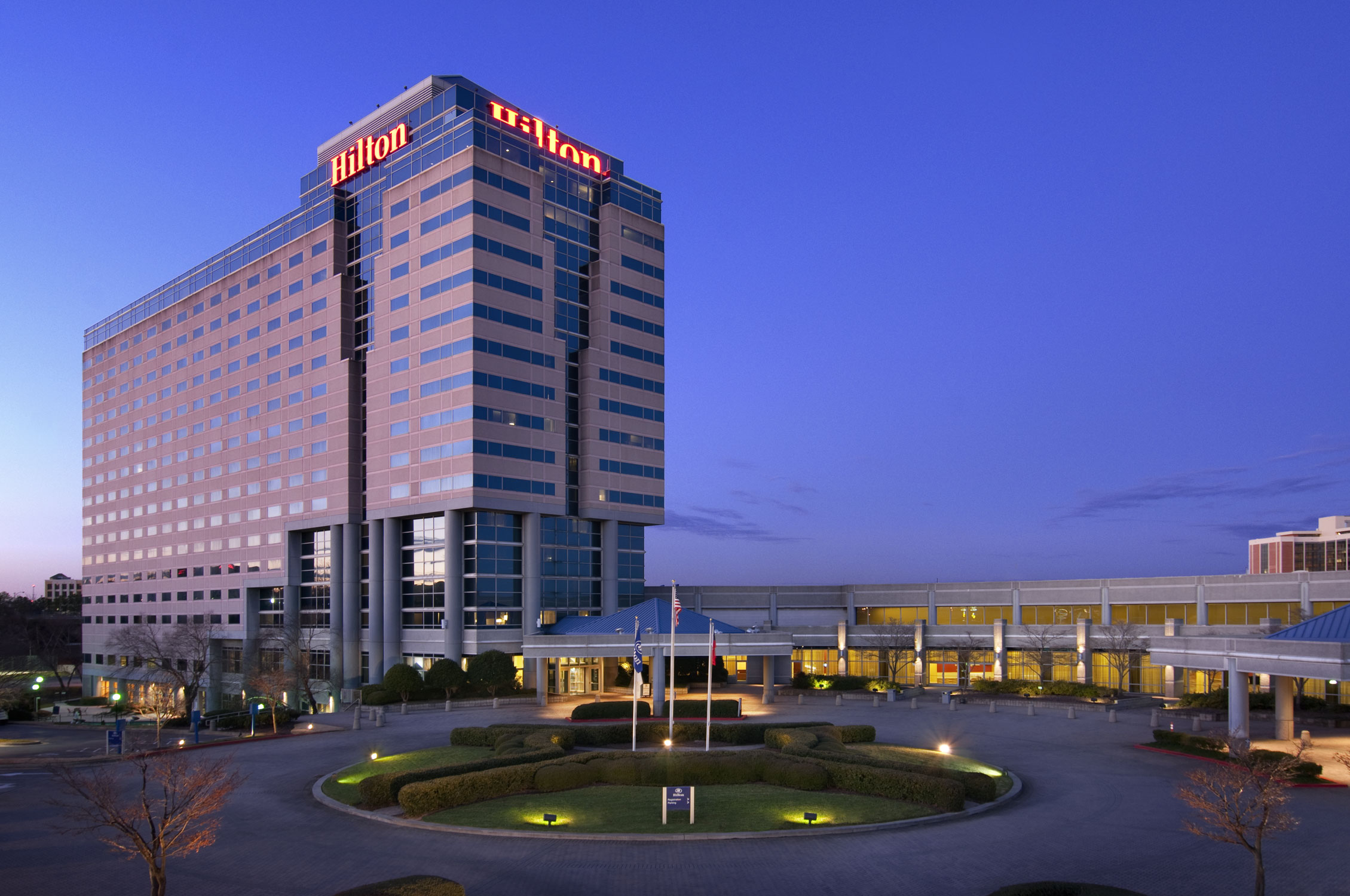 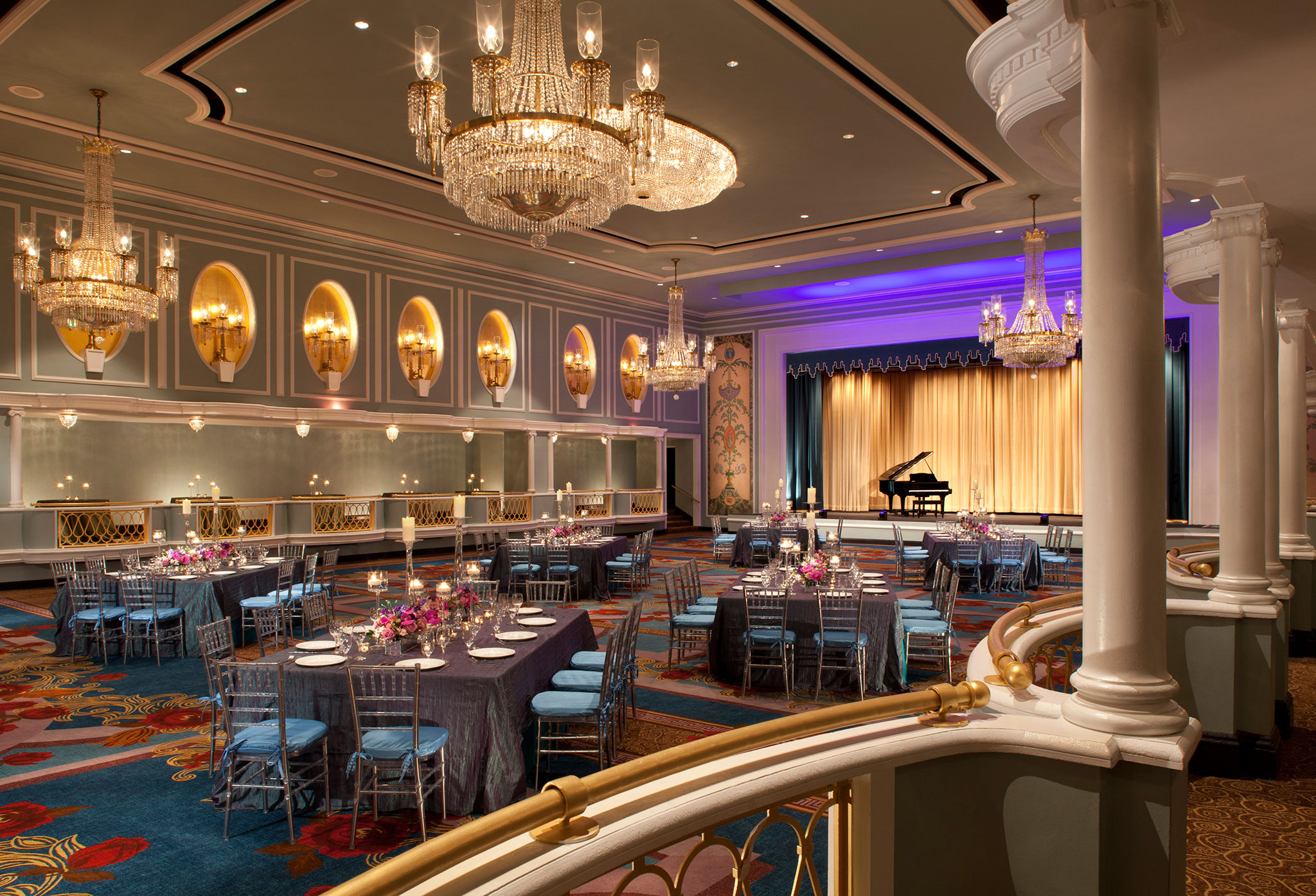 New York is a state in the Northeastern United States and is the 27th-most extensive, fourth-most populous and seventh-most densely populated U.S. state. New York is bordered by New Jersey and Pennsylvania to the south and Connecticut, Massachusetts, and Vermont to the east. The state has a maritime border in the Atlantic Ocean with Rhode Island, east of Long Island, as well as an international border with the Canadian provinces of Quebec to the north and Ontario to the west and north. The state of New York, with an estimated 19.8 million residents in 2015, is often referred to as New York State to distinguish it from New York City, the state's most populous city and its economic hub.

Tourism is a vital industry for New York City, which has witnessed a growing combined volume of international and domestic tourists, receiving a sixth consecutive record of nearly 60 million visitors in 2015. Tourism had generated an all-time high US $61.3 billion in overall economic impact for New York City in 2014, pending 2015 statistics. Approximately 12 million visitors to New York City were from outside the United States, with the highest numbers from the United Kingdom, Canada, Brazil, and China. According to the website reuters.com, "New York City tourism climbed record high in 2015 for sixth year.

Over 600,000 students are enrolled in New York City's over 120 higher education institutions, the highest number of any city in the United States, including over half million in the City University of New York (CUNY) system alone in 2014. In 2005, three out of five Manhattan residents were college graduates, and one out of four had a postgraduate degree, forming one of the highest concentrations of highly educated people in any American city. New York City is home to such notable private universities as Barnard College, Columbia University, Cooper Union, Fordham University, New York University, New York Institute of Technology, Pace University, and Yeshiva University. The public CUNY system is one of the largest universities in the nation, comprising 24 institutions across all five boroughs: senior colleges, community colleges, and other graduate/professional schools. The public State University of New York (SUNY) system serves New York City, as well as the rest of the state.

The New York metropolitan area has the busiest airport system in the United States. It is also the most frequently used port of entry and departure for international flights. The metro area is served by three major airports, John F. Kennedy International Airport (JFK), Newark Liberty International Airport (EWR) and La Guardia Airport (LGA), which have been operated by PANYNJ since 1947. The International Air Transport Association airport code (IATA code) "NYC" is reserved to refer to these three airports. JFK and Newark are connected to regional rail systems by AirTrain JFK and AirTrain Newark respectively. 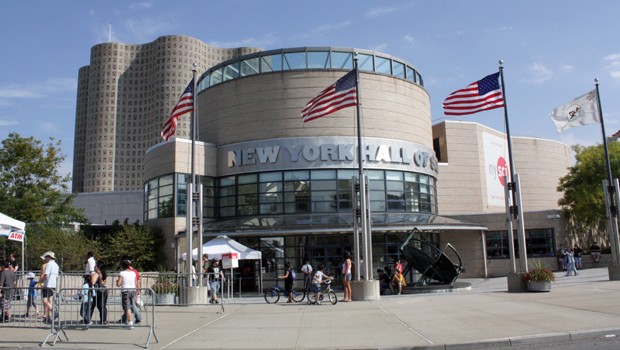 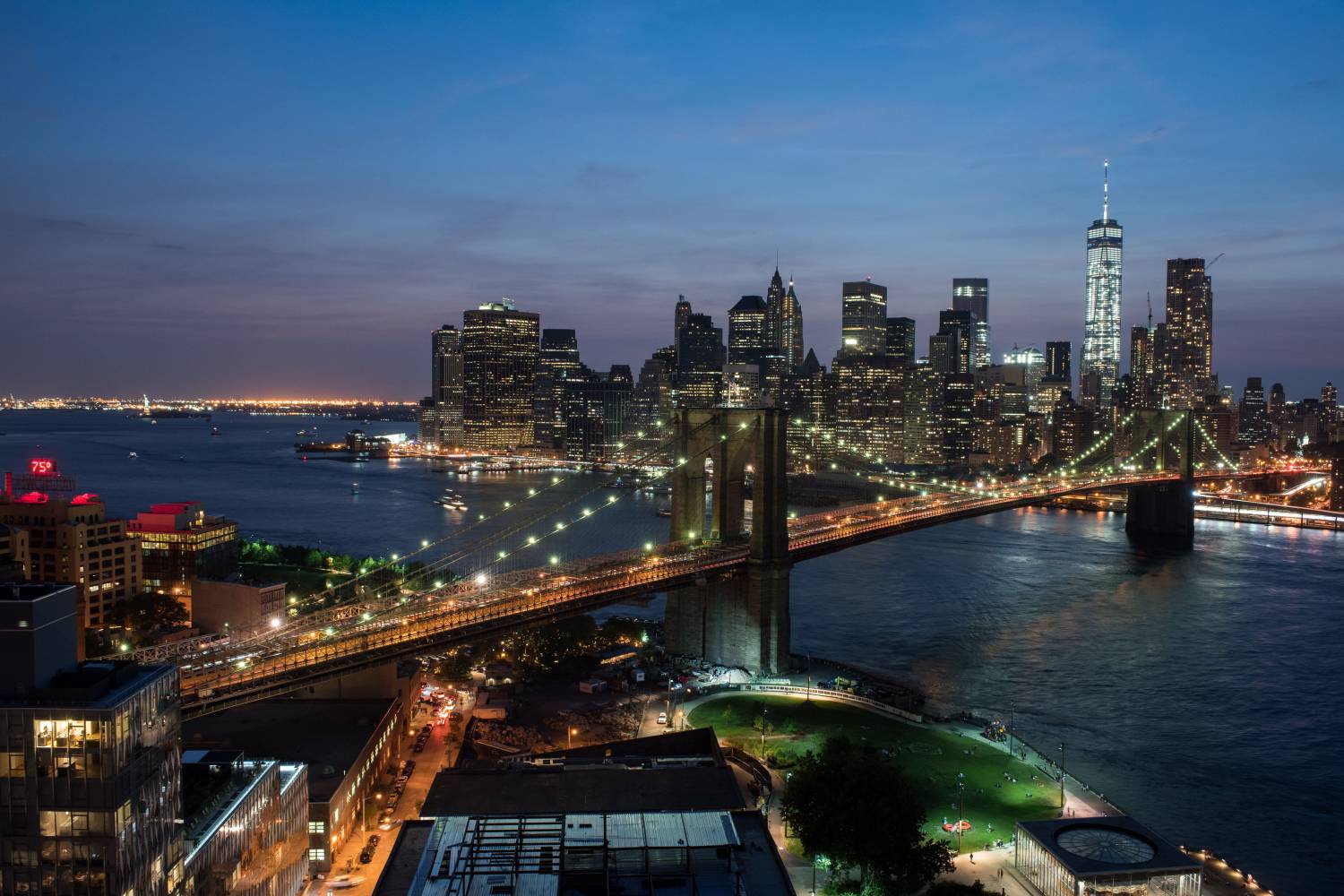 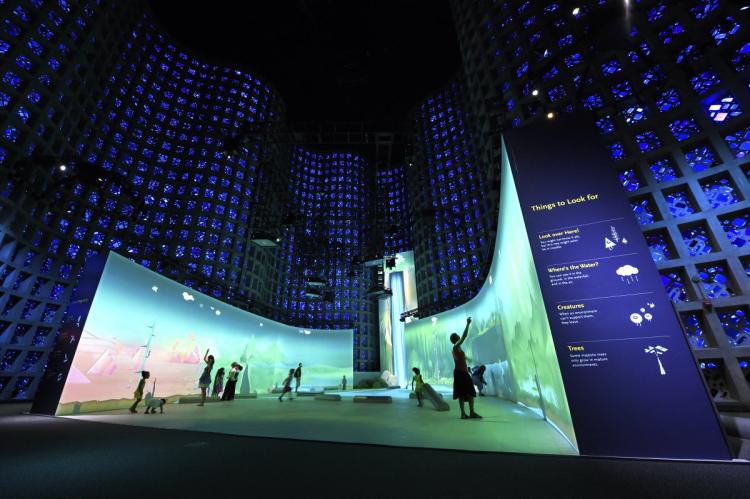 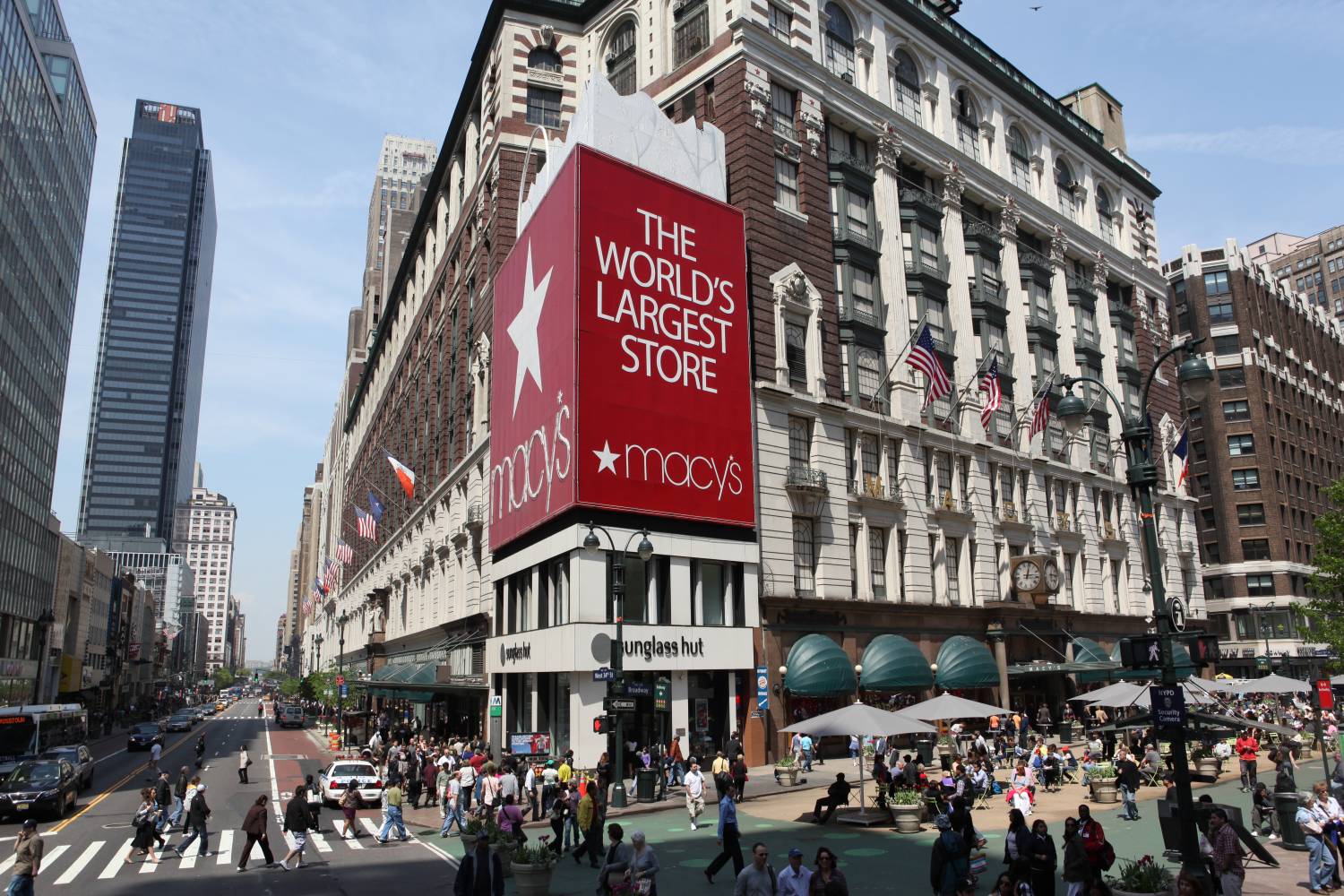 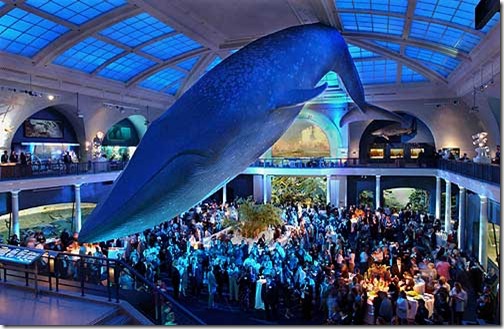 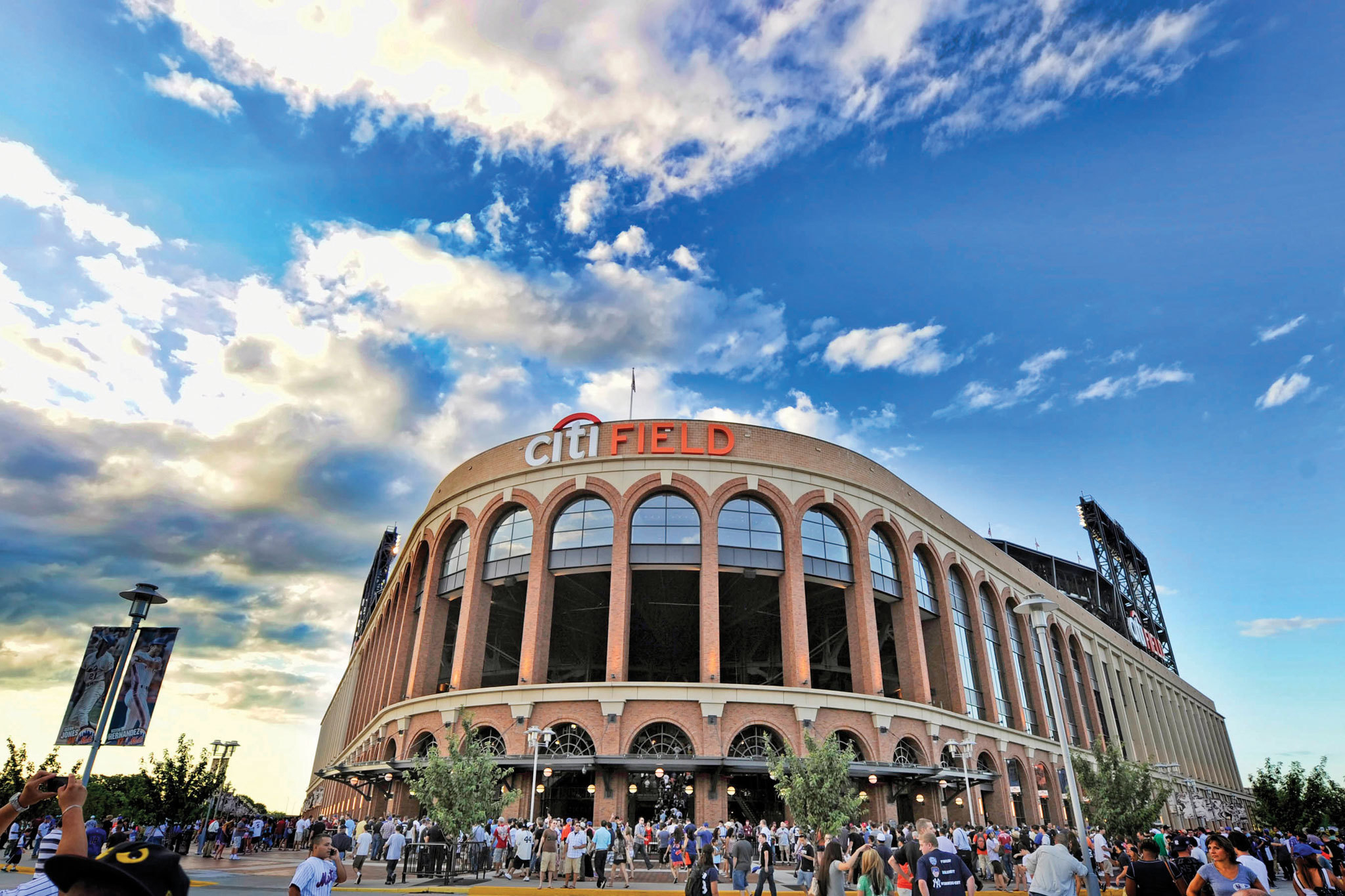 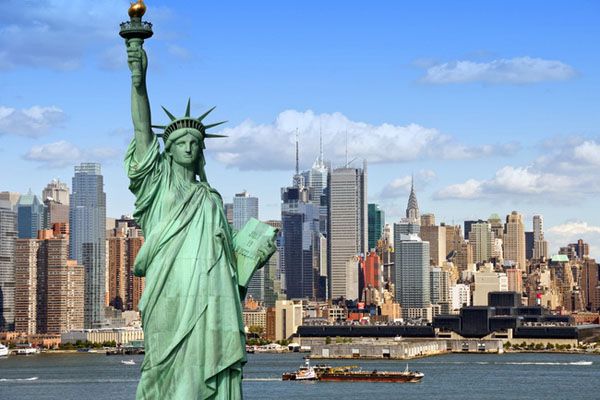 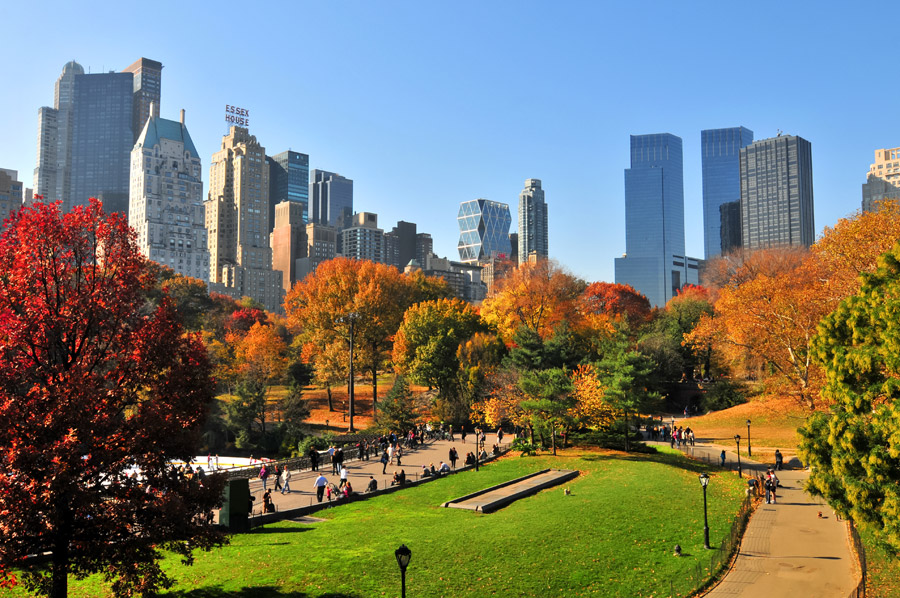